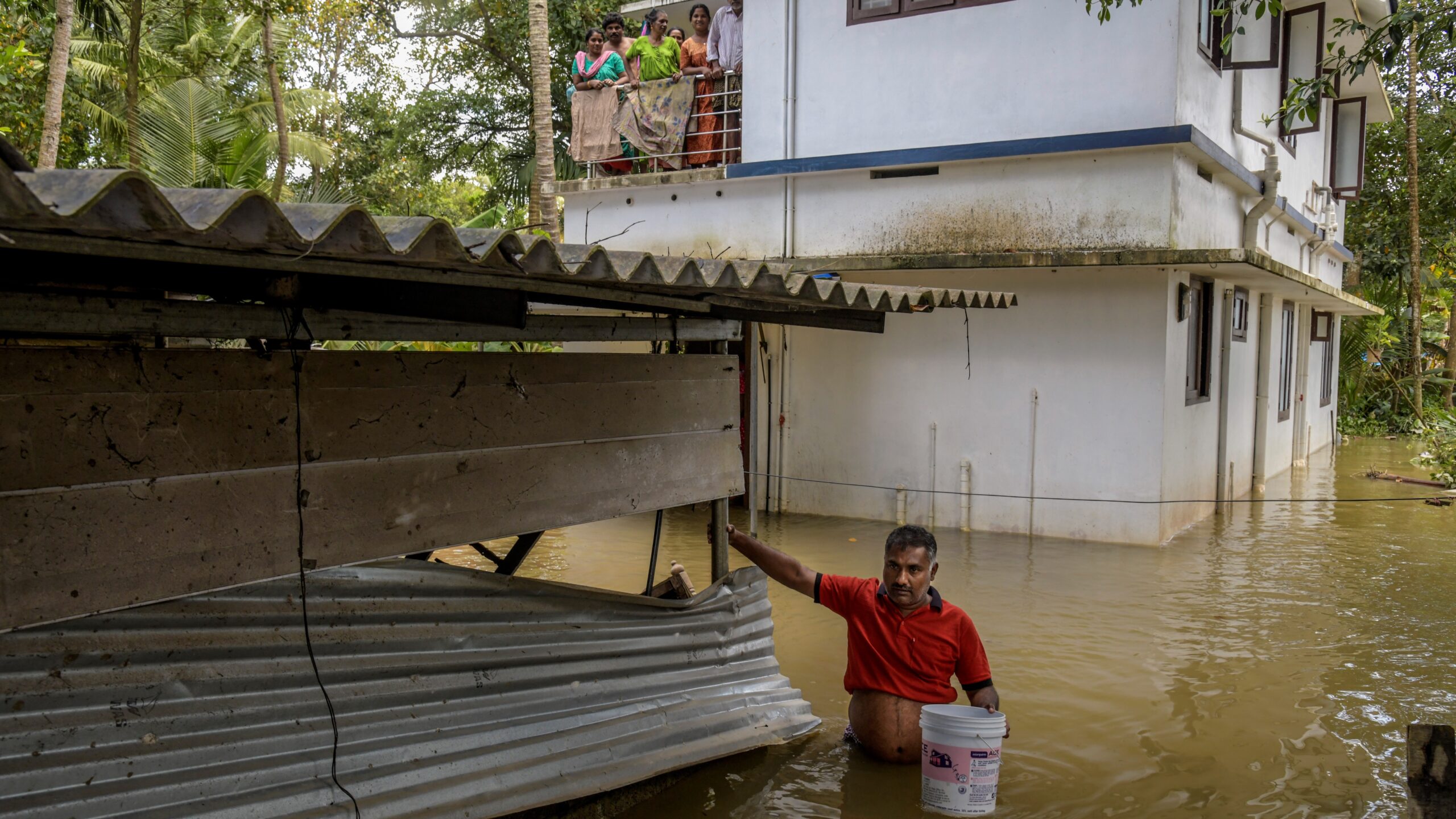 The report, “Preparing India for Extreme Climate Events,” by the Council of Energy, Environment and Water, an Asian nonprofit research institution, states that India experienced more than 478 extreme weather events between 1970 and 2019 — most occurring since 2005.

Just as the southern half of the country was recovering from cyclone Nivar that struck Chennai on Nov 26, another cyclone, Burevi, lashed southern India and Sri Lanka a week later. Burevi is the fifth tropical storm to have hit the country in 2020. The most destructive was Amphan, which claimed 128 lives in West Bengal, India, and neighboring Bangladesh.

Among the report’s recommendations for India are: “map critical vulnerabilities such as coasts, urban heat stress, water stress, and biodiversity collapse”; “develop an Integrated Emergency Surveillance System”; and “mainstream risk assessment at all levels.”

A rise in sea surface temperature increases the diameter of a cyclone, therefore intensifying it. Other factors that trigger cyclone development and intensity are a warming regional climate, changing patterns of land usage, and degrading forest cover.

A study  by Rajib Maity, associate professor at IIT Kharagpur, on the evolution of precipitation-based climatic changes in India indicates there is an increased possibility of flood-related events in the country.

The pattern of extreme events is changing across India, as some drought-prone districts are becoming flood-prone and vice versa. While a few districts, including Rajkot, Surendranagar, Ajmer, Jodhpur, and Aurangabad, have seen a shifting trend from floods to drought, some districts in Bihar, Uttar Pradesh, Odisha, and Tamil Nadu had drought and floods simultaneously.

“The major climatic shifts observed in the country are alarming. To avoid the situation from worsening, we will need to stop chopping trees recklessly and depend more on non-conventional energy resources,” said Maity.

A report by the National Institute of Disaster Management states that almost 59 percent of the country’s landmass is prone to earthquakes of moderate to very high intensity; over 40 million hectares (12 percent of land) are prone to floods and river erosion; of the 7,516 km coastline, close to 5,700 km is prone to cyclones and tsunamis; and 68 percent of the cultivable area is vulnerable to drought, while hilly areas are at risk from landslides and avalanches.

Among G20 countries, India ranks among the “high” performers [top ranking is “very high”] in regard to climate change performance, along with the EU and the UK, according to the Climate Change Performance Index 2021, produced by think tank German Watch, though India’s rank slipped from ninth in 2019 to 10th this year.

At this month’s Climate Ambition Summit, marking the fifth anniversary of the Paris Agreement, Prime Minister Narendra Modi said that India is on track to exceed its Paris accord targets. “We have reduced our emission intensity by 21 percent over 2005 levels. Our renewable energy capacity is the fourth largest in the world.”

“Even if all countries were as committed as the current front-runners, it would still not be enough to prevent dangerous climate change,” the Climate Change Performance Index states. “To reduce the magnitude of the crisis’ impacts, we must limit global warming to 1.5°C, as decided in the Paris Agreement. Only decisive action will reduce greenhouse gas emissions, which are responsible for climate change.”

Avinash Chanchal, who is a member of Greenpeace India, said, “Though the Indian government has acknowledged the rise in climate crisis events and has set ambitious targets for the Paris Agreement, the urgency to make impactful changes is missing. &mldr; it is the people in the lower economic strata who are most vulnerable to climate crises — fishermen, farmers, urban poor, coastal communities, etc.”

“We need to tackle climate crisis the way we tackled Covid-19,” Chanchal said. “A mass movement is required to address climate change. Appropriate government intervention along with our own will shall lead the way not only to a sustainable future, but also an equitable society.”