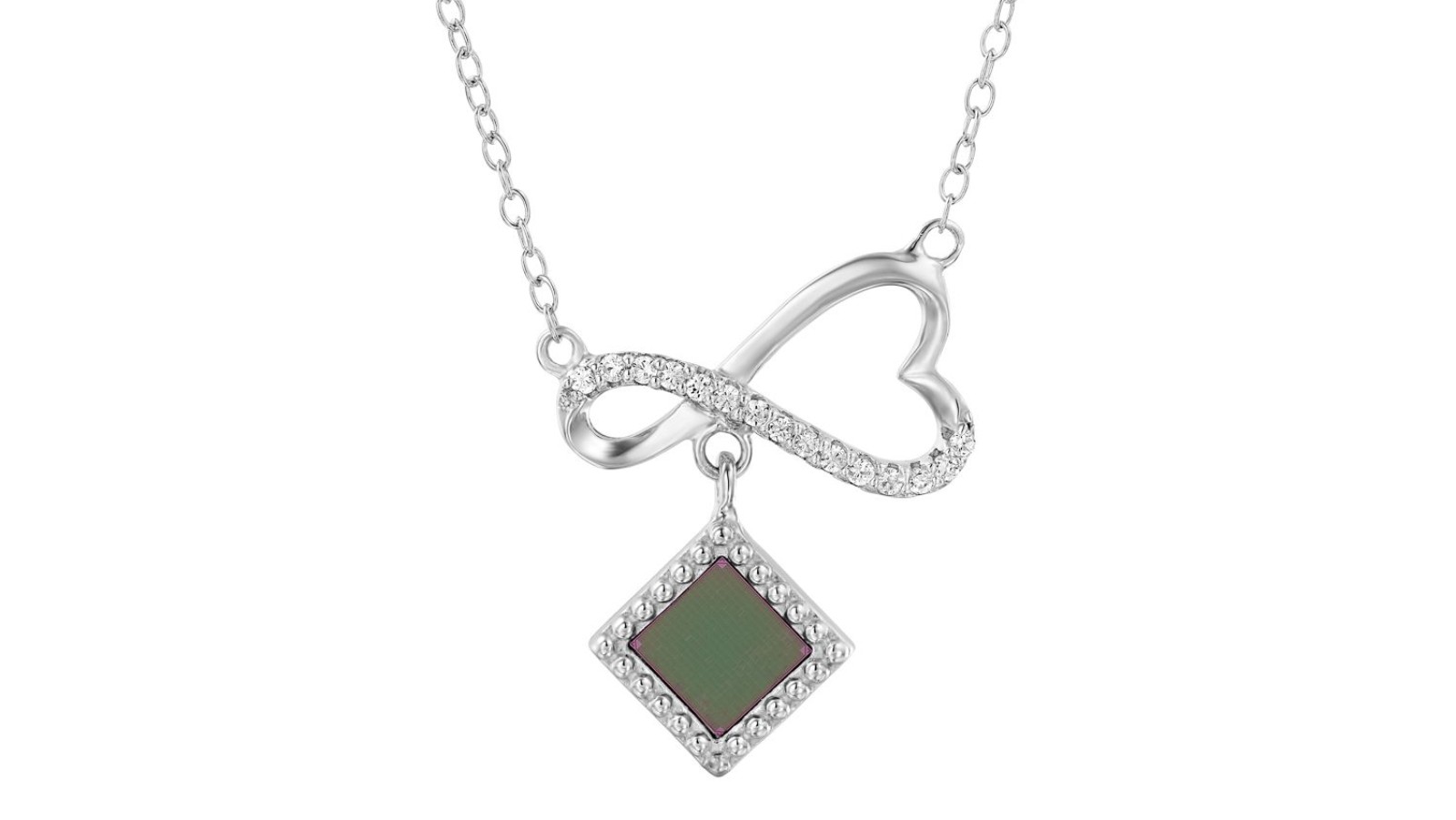 Israeli attorney says her unusual line of jewelry ‘reminds us that we have the same roots, history and values.’
The post Israeli Jeweler Works With Nanochip the Size of a Rice Grain with Entire Hebrew Scriptures appeared first on Zenger News.

The 24-book Hebrew Scriptures contain 929 chapters and 1.2 million letters. A new line of jewelry from Israel, TANAOR, puts all of that on a tiny silicon chip incorporated into rings, bracelets, necklaces and accessories.

The idea originated with Israeli attorney and former Miss Israel contestant Magali Moldawsky, 34, whose family has been in the diamond business since 1946.

Magali read about scientists at the Technion-Israel Institute of Technology who created a silicon chip the size of a grain of rice that contained the entire text of the Bible. The late Israeli Prime Minister Shimon Peres gave the chip as a gift to Pope Benedict XVI in 2009. Another copy was displayed at Jerusalem’s Shrine of the Book museum.

Magali immediately thought of the possibilities for jewelry. She and her mother, Aviva, worked with scientists at the Tel Aviv University Center for Nanoscience and Nanotechnology to develop a Bible chip that could be mass produced for pieces they would design.

“Magali wanted to do something old and new—the Bible and the most modern technology–so you can wear your roots and tradition in an up-to-date piece of jewelry,” says Aviva.

They launched TANAOR Nano Bible Jewelry in January 2018. The name is an acronym for Tanach (Hebrew for “Bible”), nano and or (Hebrew for “light”).

The collection was piloted in limited retail outlets such as museum gift shops and now is sold exclusively online. Orders have come in from North America, Europe and Australia.

The Moldawskys donate 10 percent of profits to needy families and medical research, including cancer research in Israel.

A gift with meaning

The main TANAOR collection ranges in price from $119 for the Blessing Pen to $215 for the Reflection Ring. A new luxury collection incorporating gold and diamonds ranges from $735 to $4,567.

Each piece comes with a certificate of authenticity affirming that the chip was inspected and contains the entire biblical text.

Magali and Aviva say they were surprised to discover that one of the bestselling items is for men–the Stability and Energy bracelets that come in a variety of colored bands. They also sell cufflinks and tie clips.

A newly launched collection of men’s necklaces ($879-$889) proved so popular on its trial run in Israel that it will soon be added to TANAOR’s international website.

Mostly, it’s women who are buying these items for the men in their lives.

“I think it makes sense because women are always seeking presents for men and it’s hard,” says Magali.“This is a present that has meaning.”

For women, the bestseller is the Tree of Life pendant ($179). Also popular is a ring incorporating a biblical symbol of healing (from Number 21:8).

The Necklace of Blessing ($195) is a favorite item among Christian customers. It is a wearable bottle that can be filled with Holy Land soil or water from the Jordan River.

“Our vision is to bring people together through our jewelry,” adds Magali.

“No matter what your politics are, whether you are religious or not, this reminds us that we have the same roots, history and values. And people from different countries wearing TANAOR now have a link that connects them.”

The Moldawsky women partnered with Israeli mentalist Lior Suchardon and produced a collection under his name, worn by the likes of actor Michael Douglas.

“Celebrities have everything,” says Magali, “but this is not a matter of money or prestige. It has a meaning that is more spiritual.”

The post Israeli Jeweler Works With Nanochip the Size of a Rice Grain with Entire Hebrew Scriptures appeared first on Zenger News.

The work from @Pfizer, @Moderna, and other companies and the work of trusted scientists at @US_FDA and @CDC to ensure the safety and efficacy of these vaccines has been nothing short of heroic. #VaccinesSaveLives
View on Twitter
0
0

Caregivers and family member of people with disabilities can help protect their loved ones and themselves by getting a flu vaccine. @CDC https://t.co/qZUeih3WD5 https://t.co/hpsvRcYlWz
View on Twitter 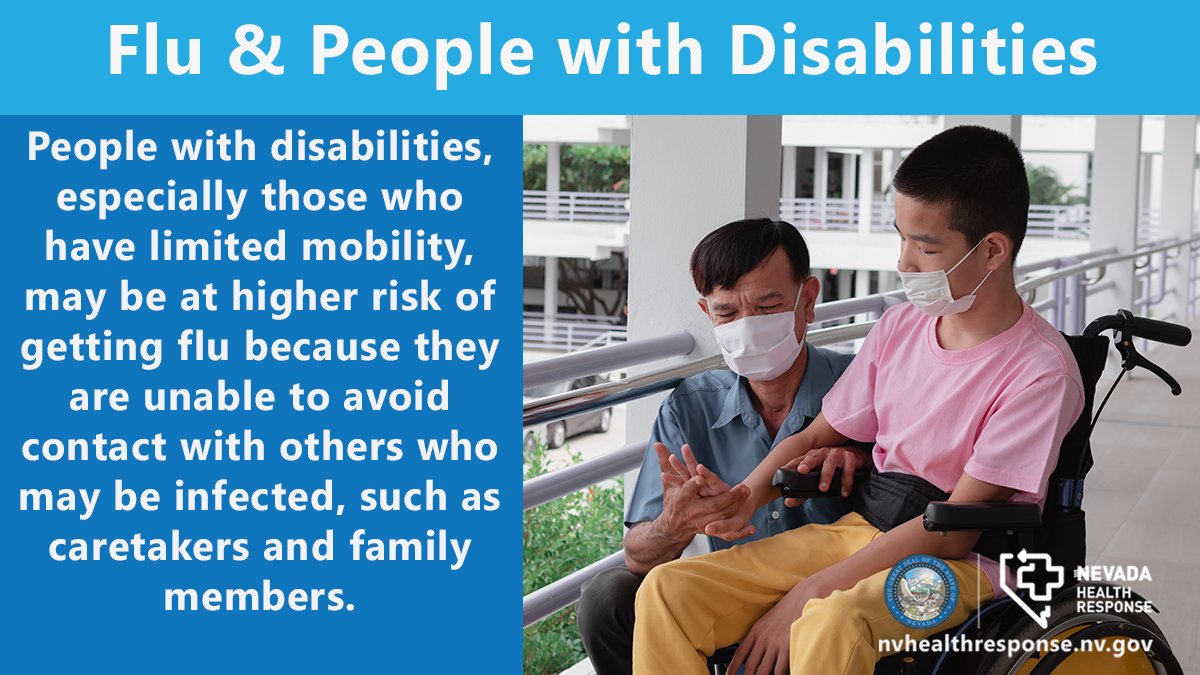