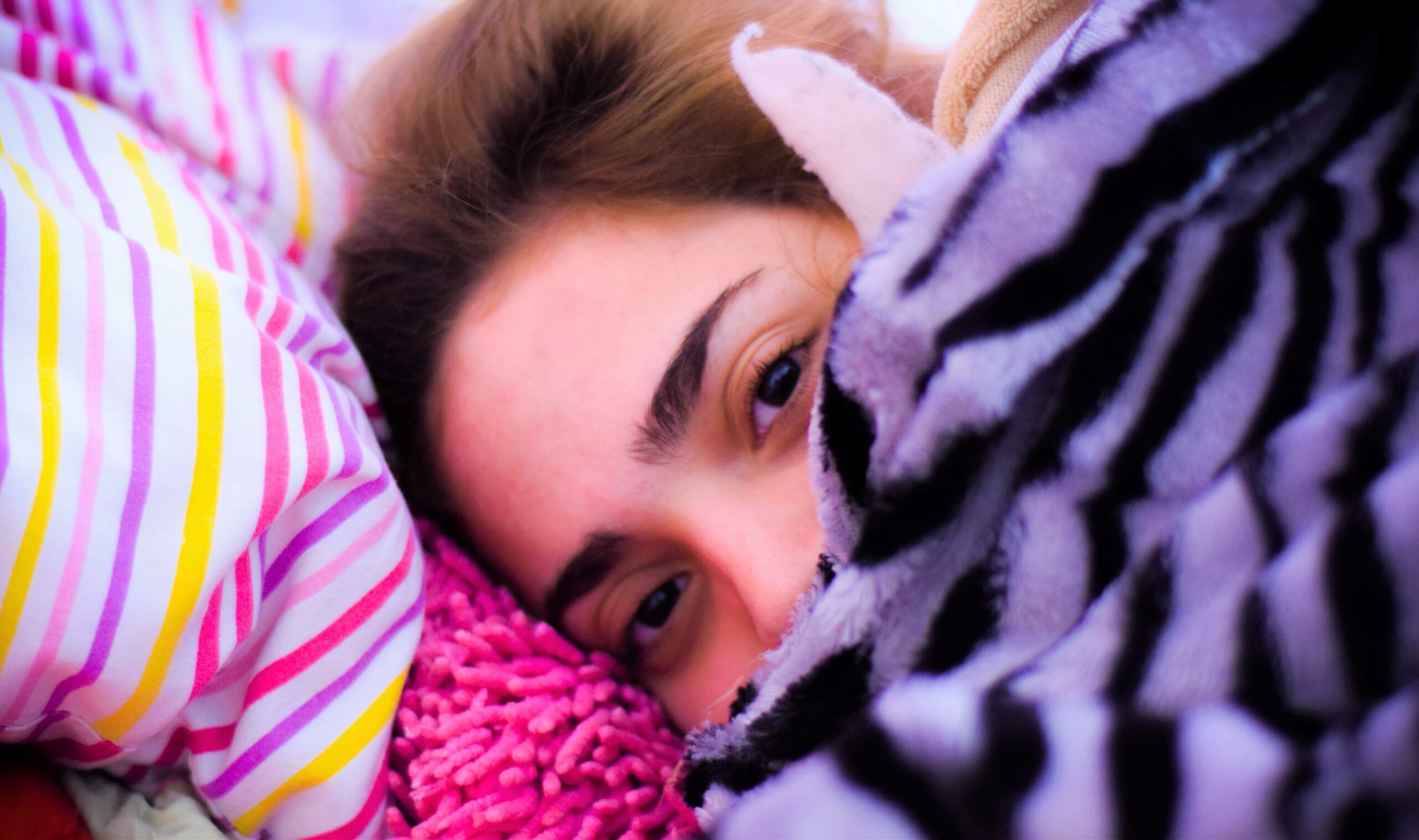 The physical and psychological dangers of sleep deprivation are pronounced.
The post Lack of Sleep: The Body’s Silent Enemy appeared first on Zenger News.

Sleep doesn’t just recharge our batteries, it is a physiological necessity. The body suffers when it lacks rest.

For optimal performance in daily life or work, doctors recommend a healthy person sleep between seven and eight hours a day. However, the World Health Organization estimates that 45% of the world’s population has trouble resting, with severe consequences for both their physical and mental health.

Sleep disorders may cause health problems, such as obesity. Lack of sleep triggers the sensation of hunger, which often leads to high consumption of junk food. Its consequences include overweight, increased body fat and insulin resistance.

Lack of sleep can also lead to heart attacks, due to an increase in blood pressure. While sleeping, the body gets rid of tension and stress. When one does not rest, anxiety builds up and intensifies, sometimes causing nightmares or restless nights, which affects daily moods. An endless circle of these factors can lead to depression.

Also, when one does not sleep enough, the body’s defenses decrease, making it more vulnerable to contracting diseases, such as flu or digestive problems.

“In a world so hectic and stressful, sleep problems are prevalent, to the extent that people’s physical exhaustion is much greater than if they performed a sport daily and without rest. Unfortunately, sometimes we have to prescribe drugs to help people fall asleep.” said Rafael Contreras López, a general practitioner in Veracruz, Mexico.

Lack of rest also leads to a lack of concentration. Whether at work or school, sleep disorders can prevent  people from carrying out their daily activities.

Also, those who do not sleep well start a premature aging process, both physical and mental.

What to do to sleep better?

“The most advisable thing is that people try to be relaxed and away from gadgets,” said Contreras López. “Being away from tablets and smartphones or turning off the TV is essential to create a serene atmosphere to sleep. Eating a light and healthy dinner and taking a bath before bed help a lot.”

Another essential piece of advice is separating professional and personal life, which might be harder, now that the pandemic has forced so many people to work from home.

Physical activities such as practicing a sport or yoga, eating healthy and listening to relaxing music as the preamble to sleep are also popular recommendations for those looking to have sweet dreams.

(Translated and edited by Gabriela Olmos. Edited by Fern Siegel)

At what point do we acknowledge that blindly ignorant anti-opioid zealotry as pushed by @supportprop and @CDC is an abject harmful policy failure? CDC Analyzes Deaths Caused By Its Own Anti-Opioid Crusade | American Council on Science and Health https://t.co/lOYh8GvAy6
View on Twitter
57
0

@REALJenHarman @cdc It is a state decision about how this works.
View on Twitter
0
0