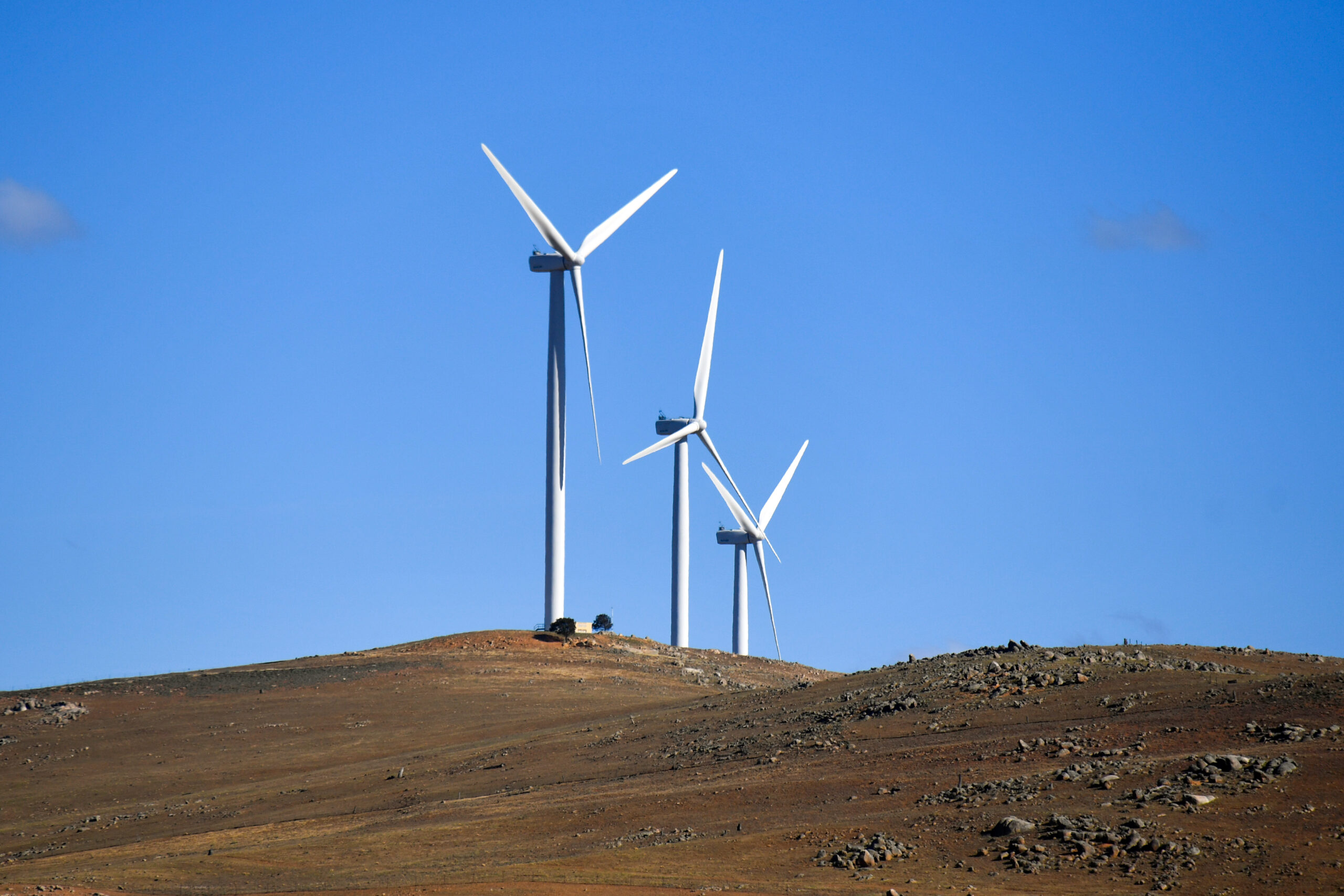 SYDNEY — Regional Victorian renewable energy workers are asking the Scott Morrison government in Australia to step in after 40 people lost their jobs with a further 100 roles at risk.

Keppel Prince Engineering in the state’s southwest is the only manufacturer of wind turbines in Victoria but was last week forced to sack workers after a multinational opted to use Chinese steel at a $360 million wind farm.

Keppel Prince Engineering specializes in the construction, fabrication, and maintenance of industrial structures and equipment.

“This is devastating for these workers and their families who will struggle to make ends meet,” he said on March 23.

“The Morrison government should put their money where their mouth is and fix this and fix it now.”

Murphy said the coalition should require 40 percent of the project to use local steel and manufacturing to save the roles.

“Right now, we need to be in the business of saving jobs, not selling our local workers short for cheap steel bought overseas,” he said.

“It’s an excellent reminder of the fact that even in an economy like Australia’s, that is coming back better than almost any other advanced economy in the world, we still have our great challenges,” he said on March 19.

“That’s why we need to find practical solutions to those while working within the broader global rules that we all operate on and frankly, we all benefit from.”

Cabinet minister Dan Tehan, the local MP, said he was in discussions with multinational companies involved in using local content.

“I call on them, quite openly, please think about the jobs here in Portland,” he said.

The wind farm will provide more than half of its power for the federal government’s Snowy Hydro 2.0 scheme, but the deal does not mandate local manufacturing must be used. The scheme will provide on-demand energy and large-scale storage for many generations to come. The project involves linking two existing dams, Tantangara and Talbingo, through tunnels and building a new underground power station.

The union is organized into six state branches and four divisions, representing different industries or occupational groups: the Manufacturing Division, the Food and Confectionery Division, the Vehicle Division, and the Printing Division.