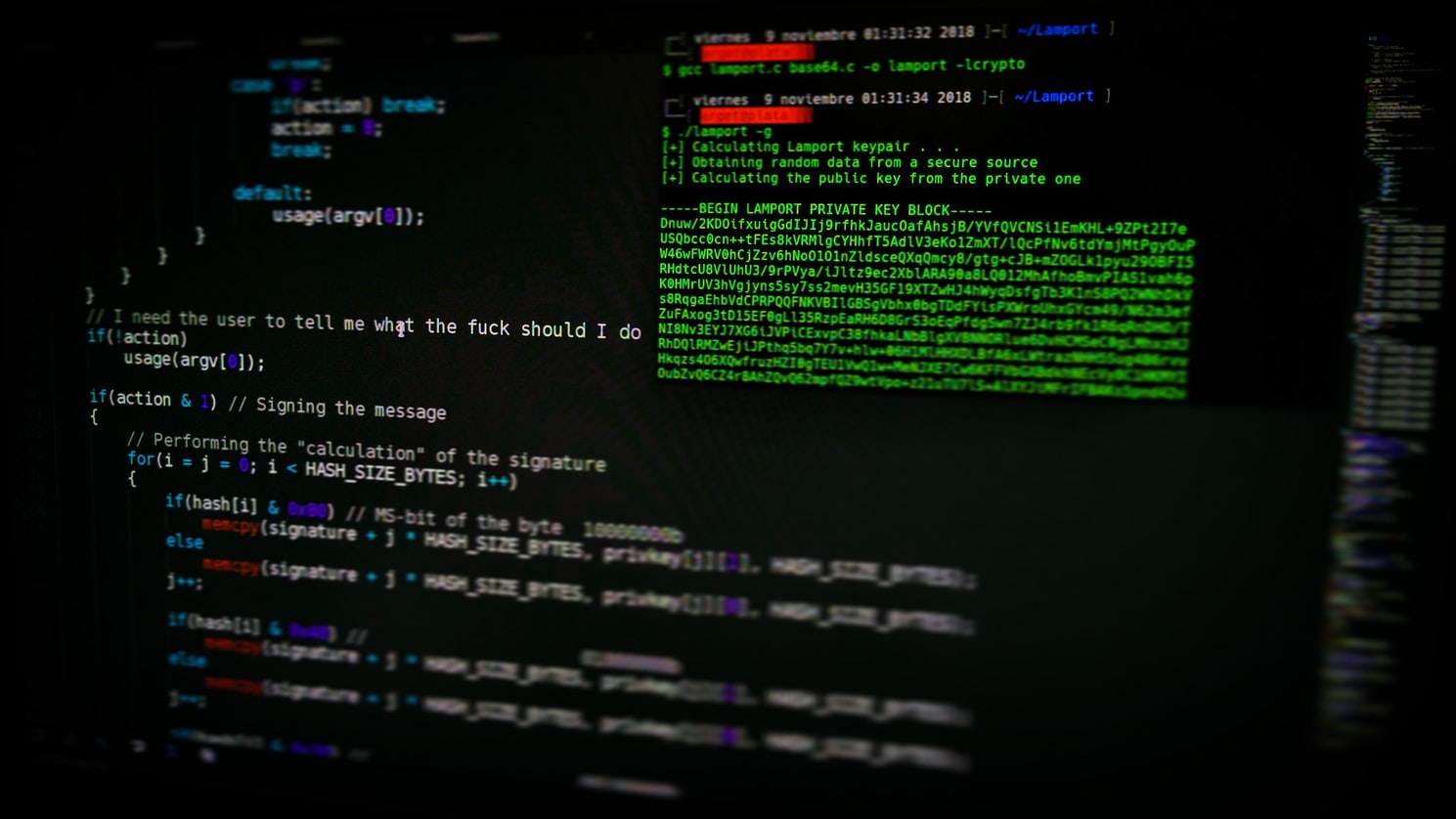 In what’s likely a boon for publishers, a new survey shows software that blocks ads while you’re using the internet is becoming less popular on desktop computers, according to a new survey of users in the United States and Europe.

The study was conducted by AudienceProject, a Danish technology company that produces marketing and advertising platforms.

“From 2016 to 2020, the share of the online population using ad blockers has decreased across all countries,” AudienceProject’s chief product officer Rune Werliin wrote.
Fewer people using ad blockers could be a boon for publishers, some of whom require visitors to turn off their ad blockers before viewing their websites. But if ad blocker users are migrating from desktop to mobile, it just shifts the problem from once place to another, Marty Krátký-Katz, the CEO of Blockthrough, which helps publishers make money despite users blocking ads.
“If you’re a publisher and 30% of your users are using ad blockers, that means you can’t monetize 30% of your audience,” Krátký-Katz said.

The decline in desktop ad-blocking is happening at a “relatively slow pace,” Krátký-Katz said, while mobile ad blocking is rapidly increasing.

“The battleground of the adblock wars has shifted to mobile,” a Blockthrough report released earlier this year said. “Mobile is driving a rapid expansion in the population of the Internet, and a large portion of these people are starting out with browsers that block ads by default.”

The decrease can mainly be attributed to a decline in desktop computer use, said industry experts.

The AudienceProject study also found that ad blocking was more prominent among men than women. In the U.S., 49% of respondents said they used an ad blocker compared with 33% of women.

Part of the reason for the gender gap may be that tech enthusiasts and gamers, who lean male, tend to use ad blockers more. “Ad block users are still overrepresented by this group,” AudienceProject’s marketing and communications manager Martin Kokholm said in an email.

The survey was conducted online in the U.S., U.K., Germany, Denmark, Sweden, Norway and Finland with 14,000 respondents.

The post They’ve Ad it! Computer Commercial-Blockers Are Fading Away appeared first on Zenger News.

It can be difficult to know which sources of information you can trust. The @CDC offers some facts and answers to FAQs about COVID-19 Vaccines. To learn more, please visit, https://t.co/SjwZqb2jwl
View on Twitter
0
0

Congrats Drs. Schrading, Crosby, and the @UABEmergencyMed research team for 32 participants in @CDC PREVENT Study in its first week.
View on Twitter
0
0

Vaccine IQ Booster! An average of 8% of Americans get #influenza each year. To help protect against the #virus, @cdc recommends vaccinations for almost everyone 6 months and older. Other important preventive measures include washing your hands and covering coughs and sneezes https://t.co/1GOdPeyc9d
View on Twitter 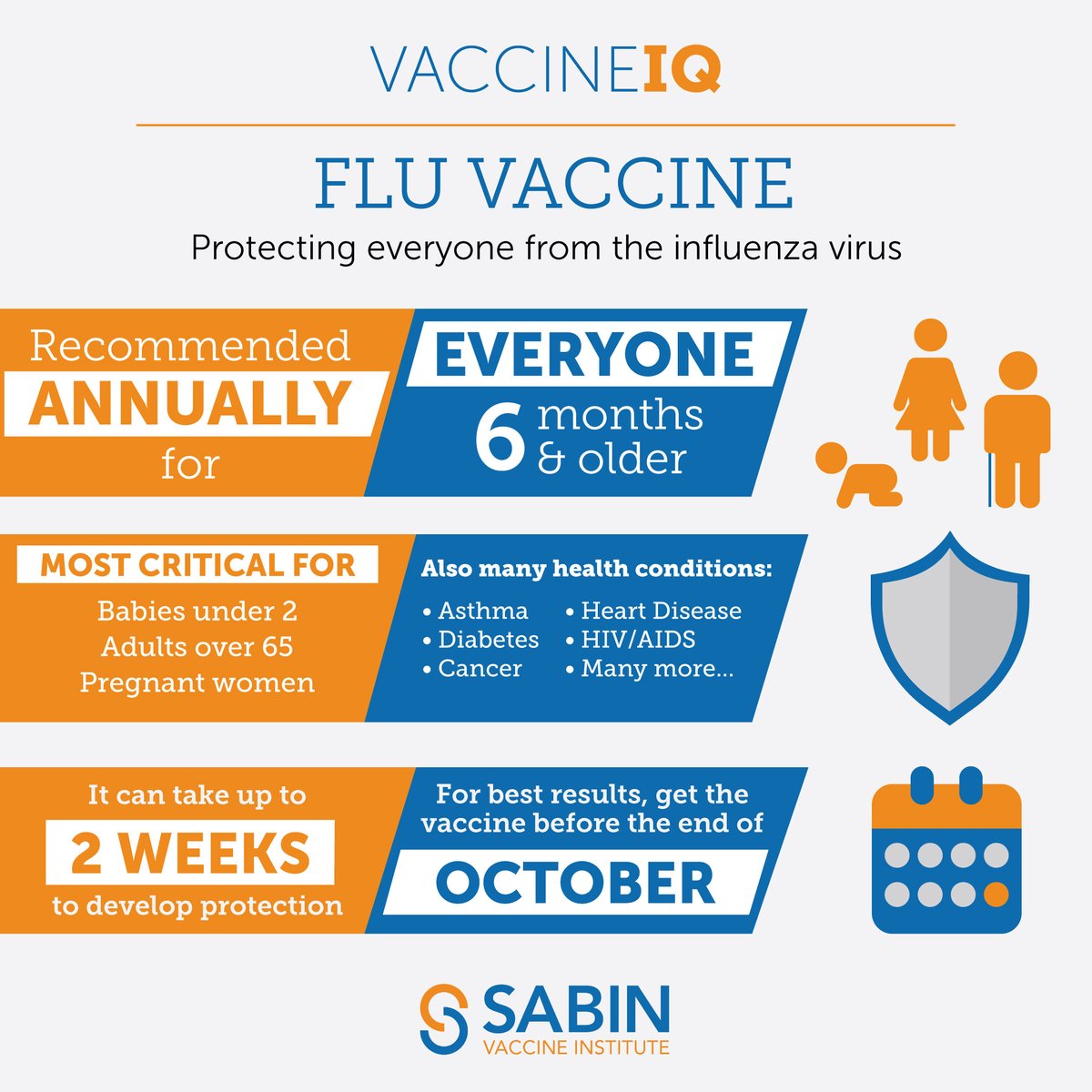