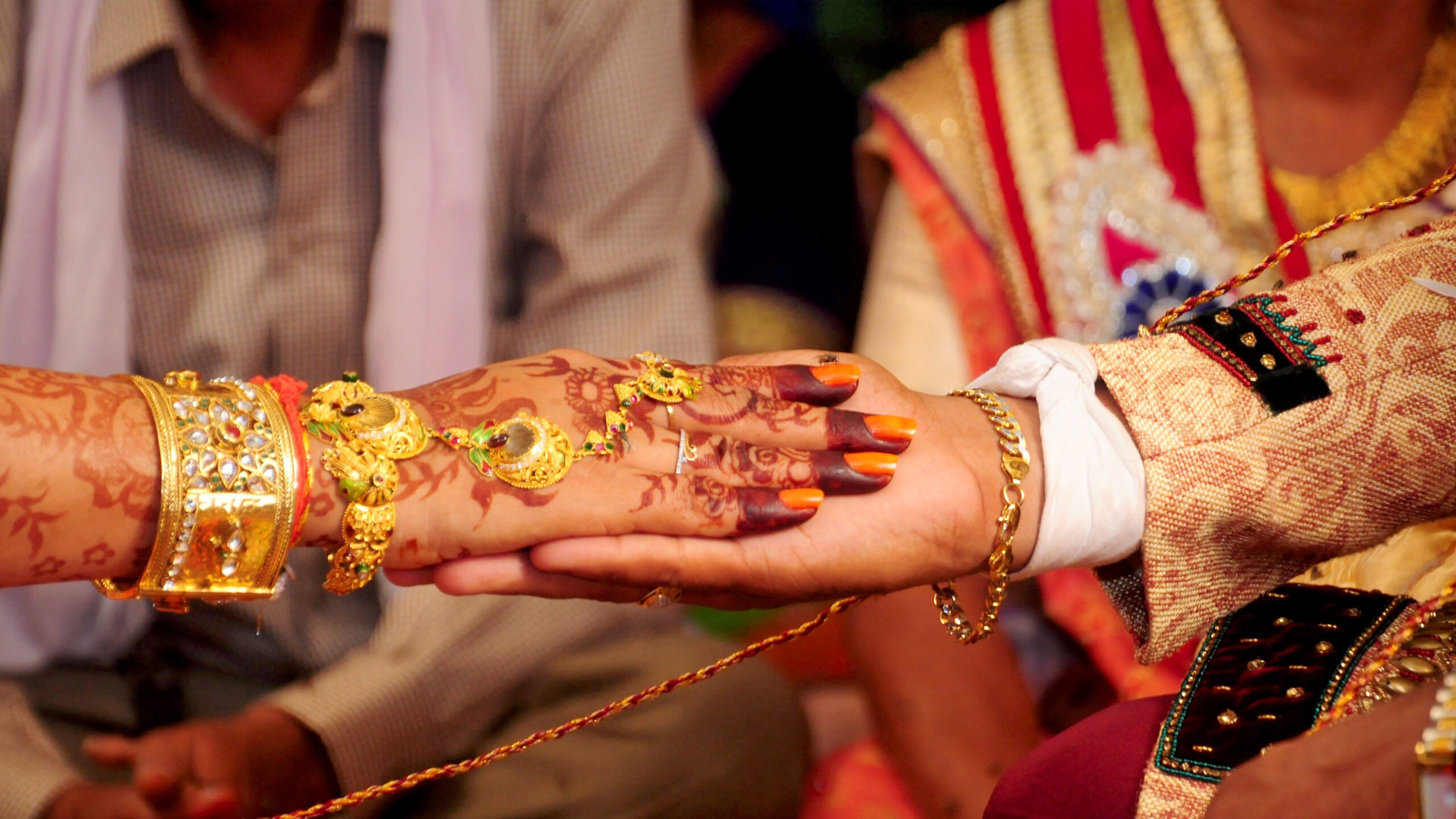 The big, fat Indian wedding can sometimes end up in bizarre incidents.
The post Wedding Called Off After Groom, Family Fail to Find Bride’s Home appeared first on Zenger News.

AZAMGARH — A big fat Indian wedding crashed in the northern city of Mau in Uttar Pradesh state last week when the groom and his family roamed around the streets for the entire night looking for the house of the bride.

But the address they had for the bride’s home was incorrect. They never found the house and went back home.

The marriage was arranged through a mediator, who is also a distant relative of the groom.

Annoyed at the turn of events, the groom’s family held the mediator hostage on returning to Mau the next day. They also landed up at the local police station and wanted to file a complaint.

“The mediator accepted that she had been duped herself,” said Krishna Kumar Gupta, an inspector at Kotwali police station, Azamgarh. “The groom’s family resolved the dispute and agreed not to lodge a complaint.”

“We don’t know if the groom’s family was misled or had the wrong address,” he added. “But it is strange how both the families didn’t meet even once. Several pre-wedding rituals need to be performed for Hindus and none of these had been done in this case.”

Most marriages in India are arranged by families, or by a mediator who brings marriage proposals to both parties. As in older days, it is still common for men and women to get married without meeting each other.

However, this is not the first time that such a bizarre event has taken place during a wedding.

On May 23, 2019, a young woman in the central state of Madhya Pradesh fled the home of her in-laws, with the priest who had performed her wedding rituals only two weeks before. The newlywed bride took away cash and jewelry worth INR 1.8 lakh ($2,445) with her.

In Uttar Pradesh, a bride, Lovely, called off her wedding in March 2015 when she discovered the groom, Ram Baran, was unable to solve simple mathematical problems.

Right before the wedding, Lovely’s friends asked Ram Baran to add 15 and 6. The groom replied: “17”.

Lovely grew skeptical about Baran’s claim of being literate and canceled the marriage.

But not all stories are of canceled weddings — there are some success stories as well.

This year January, about 50 people at Indore, a town in Madhya Pradesh, ran 11 km (6.8 miles) along with a sherwani-clad groom to reach the wedding venue. The groom, Neeraj Malviya, is a fitness trainer and wanted to make a case for health awareness through his wedding. His wedding party lauded his idea of a fitness run and joined him.

While the social media enjoyed watching a home-quarantined man showing his dance moves in a PPE (personal protection equipment) at a marriage function in Jodhpur, a couple in Rajasthan’s Shahabad successfully pulled off a wedding ceremony at a Covid-19 center at Kelwara, Bara on Dec 6.

The bride, the groom, and two priests, were all covered from head to toe in PPE kits and other protective wear for the ceremony. The woman has tested positive on the day of her wedding — but she and her groom were reluctant to delay their wedding.

Idea: fill up Raymond James Stadium for the Super Bowl, but do it responsibly during COVID-19. How? Allow doctors and first responders who have gotten two shots of the vaccine to attend @NFL @nflcommish @CDC. Raises awareness of vaccine safety and benefits of return to normalcy.
View on Twitter
0
1

US had 100m people then, vs 330m today. Victims were young, so average years lost were higher.

Visit an old graveyard. Covid is NOT our worst pandemic. Yet.
https://t.co/xxQEBACSqk
View on Twitter
0
0